When Do You NOT Need Consent? 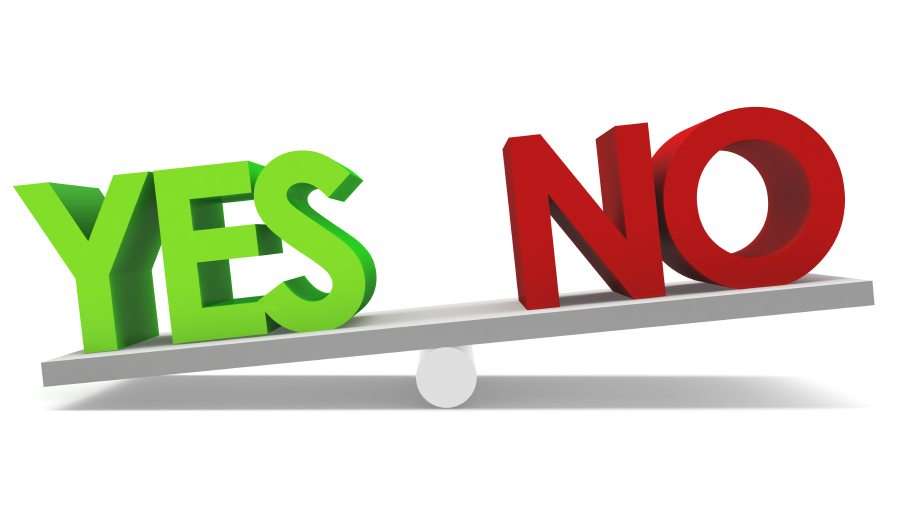 I’m writing this blog because at the heart of the onstage antics with a young 17 year old there was no consent.  Madonna’s behaviour,  is suggesting that as a pop star she can do what she wants and it gives out mixed messages to her younger audience.

Josephine is wondering what all the fuss is about as she feels it was just an accident and appears to be so in awe of her idol, that nothing she would do, could possibly be wrong in her eyes. Does this make idolisation wrong? No – however I believe in this era, where consciousness is expanding, that those in positions of influence and power can use their leadership qualities in ways that inspire, uplift and motivate.

Prince Ea, Will Smith, Jada Prinkett, Leonardo Di Caprio, Lady Gaga, Sting and Kate Winslet, to name a few, are some of the actors, actresses & singers that lead by example.  The problem with what Madonna did was that it very much gives the wrong message to the younger generation.

Josephine obviously loves her body and is proud of it, bravo, that there is a 17 year old young woman that doesn’t have any body issues.  She’s been quoted as wondering what all the fuss is about, “it’s her breast”, “her nipple” and she’s not bothered by it.

Madonna is Out of Line!

What this tells people is that “it’s just a bit of a laugh, it’s ok, to pull someone’s top down and expose their breast, or you can go and pull some guys pants down and then all laugh at the size of his penis, which then traumatises him for most of his life, thinking he is not up to standard.  The trauma these types of acts of non consent can actually cause can be huge, with people having problems for many years for incidences which some people may think are small, however if consent was there, they would not have to go through what they are experiencing.

These things happen, continually and regardless of whether the young girl in question is ok with it or not, it still comes down to consent and breaking boundaries and exploitation.

This non consensual behaviour was at this young girls expense and could have had even more consequences.  It would seem from the non-consensual behaviour on stage, that Madonna is very much working in the shadow of consent with it all being about her and using tactics of manipulation and entrapment for her own gain.

Unfortunately it is wired into us at a very young age that unacceptable touch is ok. Think about the days when a baby was born, hung upside down and smacked on their back.  Or young baby boys, being circumcised and enduring the pain as they are cut and then as we are growing up, having to put up with uncles, aunts or parents friends giving us a hug or a kiss hello, when all we really want to do is run the other way, but being told by our parents, to be polite!

This then becomes wired into our neurology and most people have a challenge expressing what they really want or don’t want, in particular when it comes to sexual experiences of any sort.

WHEN DO YOU NEED CONSENT?

The answer to that is you ALWAYS need consent.  You cannot assume, that someone wants to have sex, engage in any form of sexual activity or sexual play unless you ask them directly and receive a verbal answer.  No-one is a mind reader and no-one has the right to assume.

CONSENT IN THE LIGHT & IN THE SHADOW

There is authentic touch and consent, where both parties are giving consent to engage in any form of touch which may or may not be sexual. It can be done by either giving, receiving, allowing or absorbing and can be done for your own experience or for the other person or both. Some of the attributes of this type of touch is; connection, appreciation, devotion, gratitude, responsibility, integrity, pleasure, nurturing and adoration.

Then there is the opposite, which is the Shadow of Touch or Non Consent. When one person thinks they’re giving, allowing, receiving or absorbing. When it’s in the shadow it has a much more sinister edge to it and can be manipulating, controlling, cohersing, bullying or trapping the other person. It can also be lecherous, raping, abusing, groping, molesting and selfish, for the other person’s gain.

WHAT DOES THE LAW SAY?

Legally you cannot do what you want, regardless of the other person. Both people involved have to give verbal consent that they are happy to engage in a sexual activity of any sort, otherwise there is not full consent.
It’s important when having sex to know that your partner is giving you full consent. The only way to know for sure that you have consent is to ask them and not to assume by their body language that are wanting it or that they are actually happy about what’s going on because often that is not the case.

Unfortunately these sorts of things continue to happen and regardless of whether the young girl in question is ok with it or not, it still comes down to consent, breaking boundaries and exploitation.  It’s time everyone learns to find their voice and find their NO!

This site uses Akismet to reduce spam. Learn how your comment data is processed.